Welcome to @Bustlelamp! This blog will be presenting backstory, incidental tidbits and production highlights from my live mix cinema work. For the next few months we will be blogging about Spectropia (click to see more on this project on my main site). A live mix feature film performance, Spectropia will be presented at the Kitchen in NYC Dec 9, 10, 11, 2010. Buy Tickets. Click here or on the sidebar for The Spectropia Suite, original soundtrack to the film Spectropia, NEOS label, composed by the inimitable Elliott Sharp. Featuring some kickass musicians and the Spectropia song “This Time, That Place” with vocals by Debbie Harry. 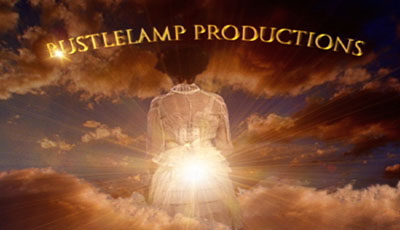 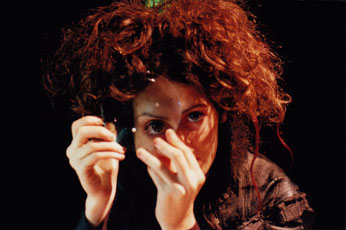 Spectropia is a time travel drama set in the future and in 1931 in NYC after the great crash. Sound familiar? I started writing the script during the dot.com boom when it occurred to me that many young, successful business owners had never seen anything but a boom economy. As the project developed, the dot bombed and the entire economy seemed intermittently on the verge of collapse,giving the story an eery prescience.

THE FUTURE – The Character, The Place, The Props, The Clothes

I’d like to introduce you to Spectropia (Aleksa Palladino). a young woman who wants something she can’t have.  Don’t we all. What does she want?  A lot of things, but the big thing she wants is to fix her father. It can’t be done.  He’s dead.  He spent his life chasing the thing that wasn’t there: the family inheritance – the lost family money.  It vaporized somewhere along the line, somewhere back in time.Â  Then the story traveled like a stain or a bad odor through generations. 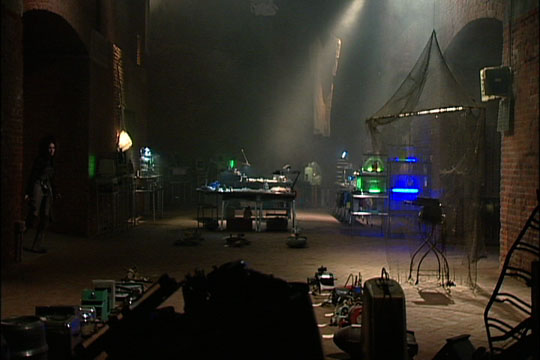 A dimly lit scene of some vast dark interior architecture in a place reminiscent of the late 18th century, but strange, as if seen through a looking glass.  It’s filled with faded, broken, objects and oddly re-purposed computer equipment. Spectropia is addicted to collecting and classifying discarded artifacts from the past – a dangerous activity.  She seems to live in an environment devoid of human presence. Production design by Sonya Gropman. 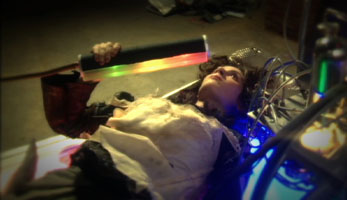 She’s invented and built a machine, a garbage scanning holodeck, that looks like a cross between the early steam engine and a magic lantern (I told you she was a smart cookie). So the machine scans garbage – a handy function in a consumer culture floating on mountains of the stuff. It creates dimensional simulations based on when and where the garbage was made.

Her clothing is unfamiliar – based on 18th century underwear and menswear. Costume by Gary Graham Hair and Makeup by Mike Potter. 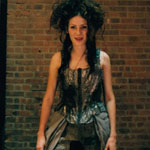 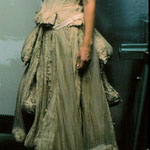 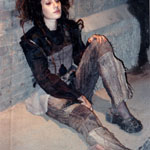 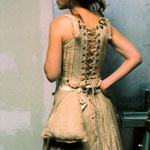 She is addicted to collecting and classifying discarded artifacts from the past, a dangerous activity. She seems to live in an environment devoid of human presence. There is a grubby abandoned feeling about her and the place she inhabits.  An atmosphere of effort and loss. She is searching for something.  She is obsessed. 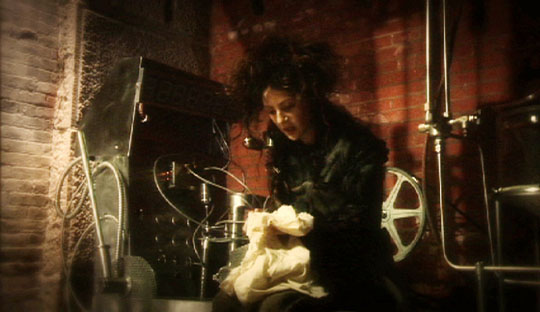 Stay tuned for more info about Spectropia and her world.